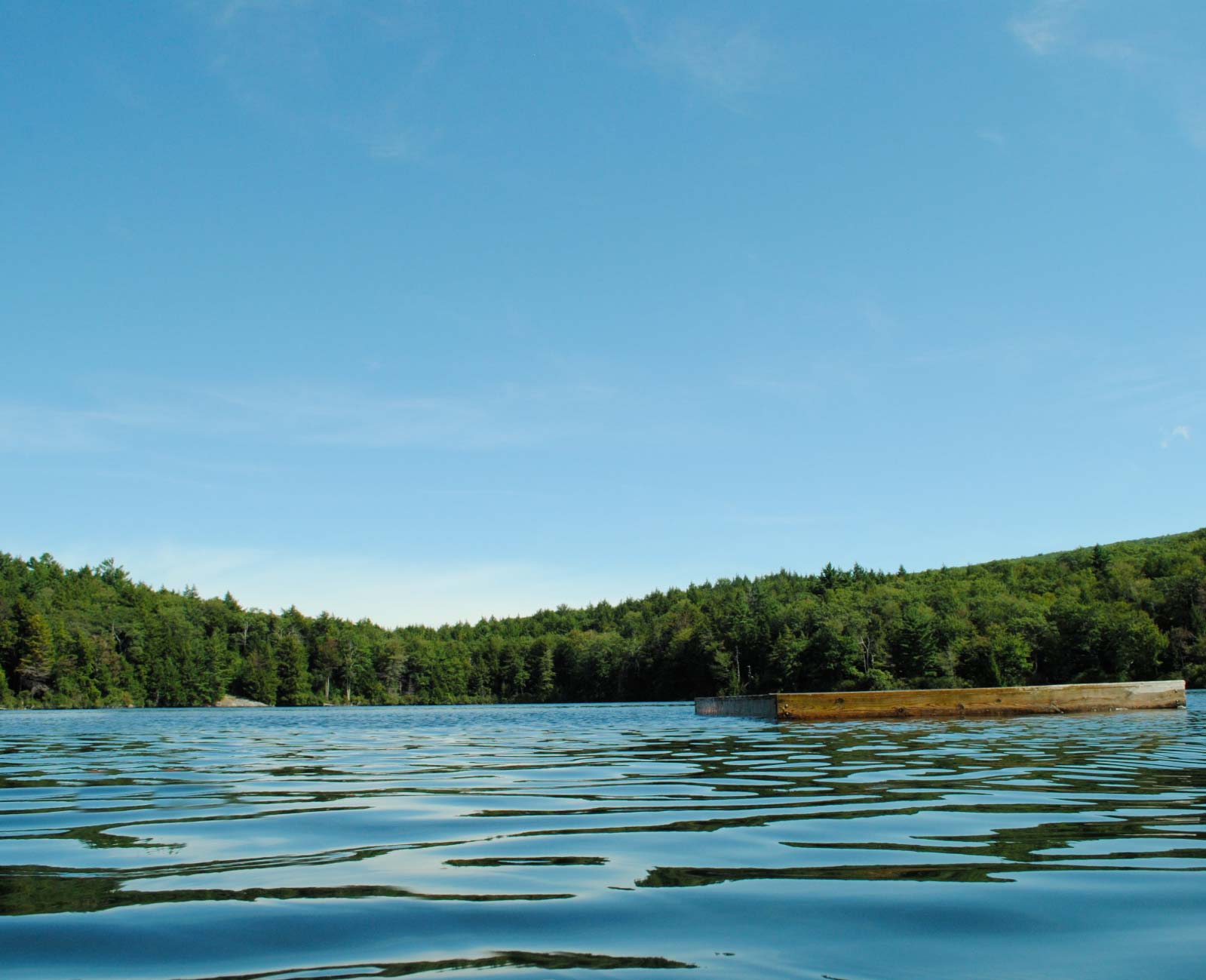 Since 1919 YMCA Camp Winona has been a place where youth have come to learn, grow and have fun in a wholesome and safe environment. Our goal is to provide each person with an experience that will help them grow and reach their potential.

In 1919, then General Director of the Daytona Beach YMCA, L.R. Reynolds, found a pristine spot on the edge of Lake Winona in DeLeon Springs and pitched tents there with several boys from the YMCA. Reynolds liked it so much, that later that year the YMCA obtained 40 acres on Lake Winona from a neighboring farm and Camp Winona was officially born. The new camp would be used by the county’s three Y locations, New Smyrna Beach, Daytona Beach and DeLand.

Electricity was added to the camp in the 1930’s. In the 1960’s, girls were welcomed and fun in the sun ensued co-ed. Every year at Camp, more and more people come to Camp; as a summer camper, with a retreat group, volunteering, as a staff member. Camp Winona is one of the oldest camps in the south, and it has hundreds of thousands of people in it’s family. When you come to Camp Winona, you’re part of history, tradition, and community. 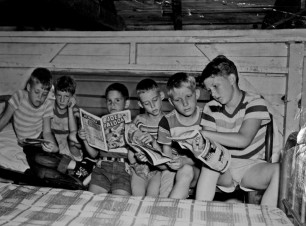 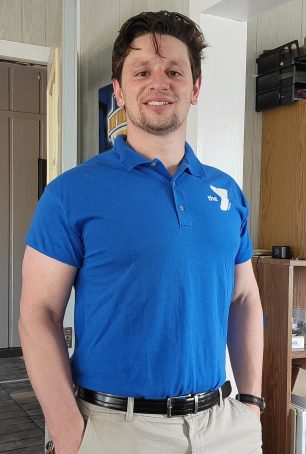 Oliver has been with camp since February of 2021. He has worked at YMCA Overnight Camps in Connecticut, British Columbia, and New Jersey.

He grew up in Connecticut and went to Western New England University in Springfield, MA. In University he studied History-Education with plans to be a teacher, fortunately he started working at Overnight Camp in College and never left.

His passion for camp comes from many different places but first and foremost will always be getting to spend time with the campers. 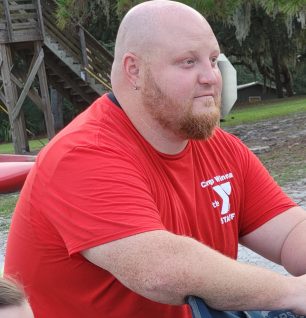 Tyler joined our team in January 2020. He also comes from the Midwest (Kansas City to be exact – he’s the Chief’s #1 fan!) and had worked in a variety of roles for the last 10 years at the Augusta YMCA. This is the first time in a long time that Camp has had a dedicated person to taking care of the Camp facilities and grounds – and we are so excited to have Tyler’s talent here 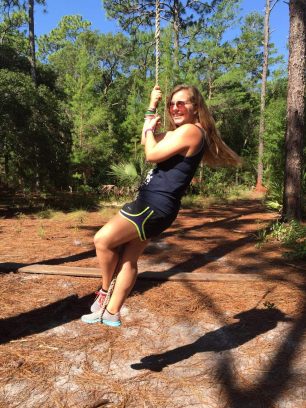 Michelle has been a camper and a staff member with Camp Winona since 2007. In her time here, she has served as a Camp Counselor, L.I.T. Counselor, Waterfront Coordinator, Village Coordinator, and now the Program Director.
Originally from Ohio, she moved to Florida when she was 10 and lived in Ormond Beach for 14 years. As she grew up, she eventually went to Rollins College and graduated with a degree in Biochemistry & Molecular Biology, as well as Studio Art.
Michelle’s reason for being at camp is: To help make a difference in the lives of the kids and families who come here to experience the magic of Camp Winona.

Meet some of our other staff in our staff spotlights

Because a high-quality staff is the heart of a camp experience, we set high standards for the young men and women that join our summer team. We look for young adults who will serve as outstanding role models by exhibiting high standards mentally, emotionally, and spiritually. We also look for creativity, an outgoing personality, an appreciation for the outdoors, and the ability to provide leadership while being a team player. Our staff participates in a 10-day intensive pre-camp training, which includes First Aid and CPR.

Every employee at camp must pass a criminal background check, drug testing, and reference checks before they are hired to work at YMCA Camp Winona.